Our business was first established around the end of the 1970's by Peter Slaats (snr) and traded as CRAFT Locksmiths.

In 1989 they hired an apprentice, a local that grew up in Wilberforce, David Kenny.

In 1991 the business was sold and became Henley & Co Locksmiths, run by Carl & Sue Henley. David continued on in his apprenticeship. The business moved into new premises on New St in Windsor.

The business changed hands again in 1993, with the new owner Greg McCoy, changing the name to Windsor Lock & Key.

Windsor Lock & Key changed hands twice more between 1994 and 1996, and during this time, was also moved to the Colonial Arcade on George St in Windsor.

In 1996 the business changed hands again. The new owner, was the former apprentice, David Kenny.

In 2002, the Colonial Arcade was demolished to make way for the new Windsor Marketplace. Windsor Lock & Key also transitioned to a Mobile Only Service.

To this day, David continues to proudly serve and secure the local community that he grew up in. 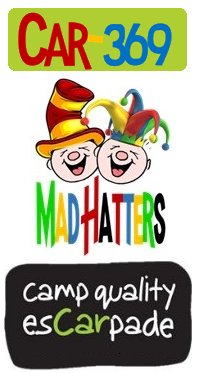